One of the first things you’ll want to know when you start snowboarding is if you ride regular stance or goofy stance. It’s important to know because it’ll effect the setup of your snowboard and give you more confidence on the mountain.

What Does Goofy or Regular Stance mean?

Almost every rider has a preferred stance they use when snowboarding. It’s extremely rare to find someone that doesn’t have a preference one way or the other.

Regular stance is the most common. It’s estimated 70% of riders are regular, this is with the left foot in front facing the direction you are going. 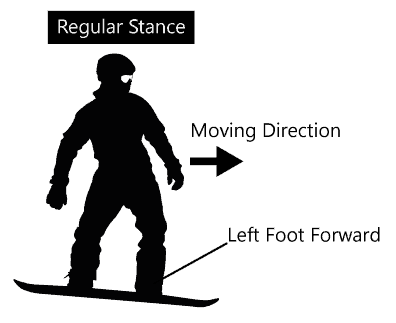 Goofy stance is less common. It’s estimated 30% of riders are goofy, the right foot is in front facing the direction you are going.

Goofy vs Regular: One stance isn’t better or worse than the other. Goofy doesn’t mean you have to look goofy and regular isn’t the “correct” way. It’s just down to what feels the most natural to you.

Having grown up skateboarding since my early teens a 70/30 split seems about right in skateboarding. Although I’ve read some articles that think it may be closer to 50/50 in snowboarding.

How do I tell If I’m Goofy or Regular?

There are a few methods you can use before you touch a snowboard to get a good idea of which stance your prefer. These aren’t full proof but can help. You may not truly know until you’ve had a few sessions and get to know what works best for you.

Look at your natural stance in other sports

Skateboarding, surfing, wake boarding even mountain biking or cycling will help you determine your stance. If you already do any of these sports you’ll be able to know pretty easily.

Experienced skaters and surfers probably won’t need any help but If you’ve surfed or skateboarded before this is very likely the stance you’ll use snowboarding.

Occasionally I’ve heard of people that surf goofy but snowboard regular but this seems to be very rare.

Cycling or mountain biking is another sport which will often translate to snowboarding stances.

In mountain biking there is something called the attack position / ready position. It’s when you are standing on your pedals out of the saddle ready to tackle some technical sections. Both feet will be horizontal to each other with one foot in front and one behind. 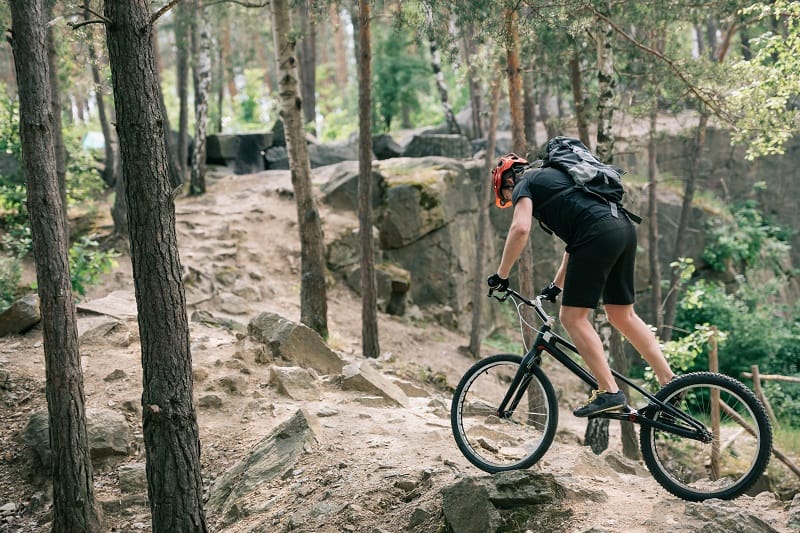 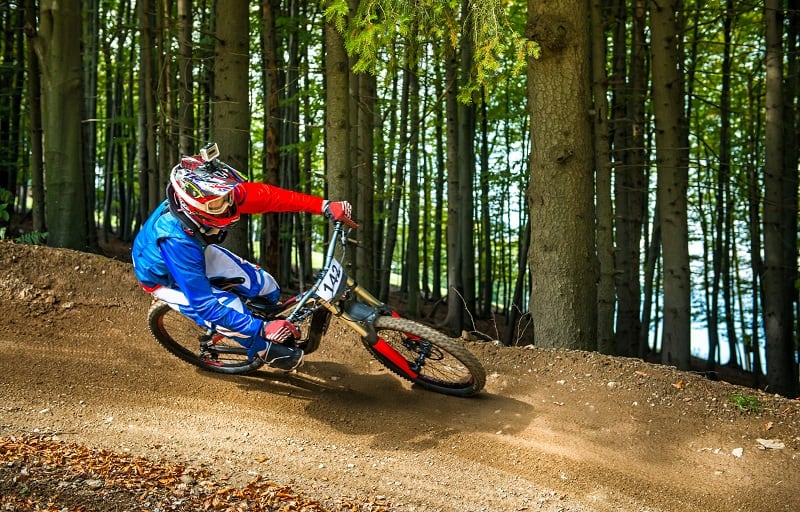 Notice in the images which foot is in front. This isn’t just for mountain biking but any cycling where you use this position. It will most likely be the same for you on a snowboard although it’s not always the case.

Slide along the floor

Looking at some forums and other posts this one seems to be a popular method that anyone can do. Although it’s not as reliable as others.

If you’re got access to a hard wood floor and a pair of socks, take a small run up and slide along it (on your feet) without thinking to much.

Letting your natural instincts take over should reveal your preferred stance, is your left leg or right leg in front? Try this a few times and there should be a clear dominant side. Obviously be careful and do this in a controlled way.

Get a friendly push

This one requires a friend to push you from behind with your eyes closed. Ideally they shouldn’t let you know when it’s coming so you don’t have time to think about it.

Not to hard but enough to make you need to post a leg out to keep your balance. Your friend may also need to watch which leg you use to post first as it might happen to quickly. 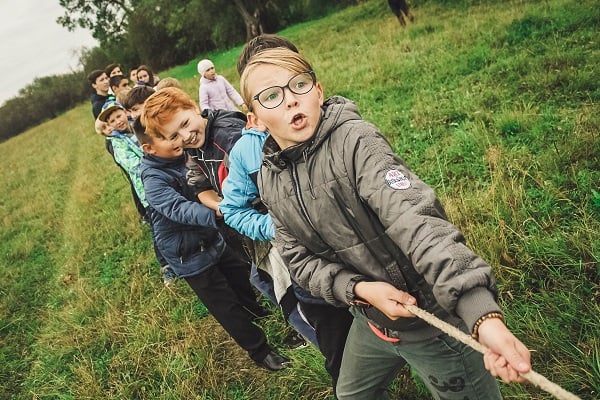 If you can find a willing participant to play with you and a rope this is a good method to figure out if you’re regular or goofy footed.

Even if you have no rope you could pull on their arms or use something else. You’ll likely naturally stand in your most comfortable and strongest stance due to the pressure.

I’m sure there are more methods out there but these are the ones I thought were the most useful.

Riding switch or fakie means you’re going down the opposite way to your natural stance. For example a naturally goofy rider going regular or a naturally regular rider going goofy.

It’s a good idea to practice riding both ways even if you’re fairly new to the sport. It will help with confidence as your weaker side will get stronger. Once you feel good riding in your normal stance try going switch slowly and linking some turns.

It you are trying tricks like 180s you’ll be landing switch. If you’re not used to that it could take longer to learn. If you do other board sports you may find it easier. Personally I found riding switch fairly natural as I’m used to going fakie on a skateboarding.

As with most terms in board sports they tend to come from surfing. The story is the term “goofy” came from an old Disney cartoon where Goofy is seen surfing a wave with his right foot in front. The “goofy” stance was then adopted by surfers to describe people riding that way. How true this is I’m not sure.

If you’re going snowboarding for the first time try to figure out which stance you prefer using some of these methods. If you’re still not sure don’t sweat it to much. You’ll have time to figure it out when learning. You’ll eventually learn to ride both ways anyway. 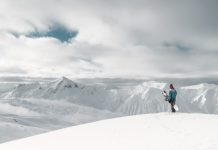 Learn How To Snowboard For Beginners 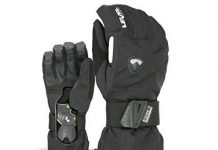 4 Of The Best Snowboard Gloves With Wrist Guards 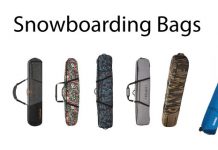