If you’ve ever gone camping, hiking or ventured out in the wilderness you’ve probably wondered how likely is it that you’ll be attacked or killed by a bear? Reassuringly the answer is: Not very likely at all. In fact, on average, you’re more likely to be killed by a dog or struck by lightning. 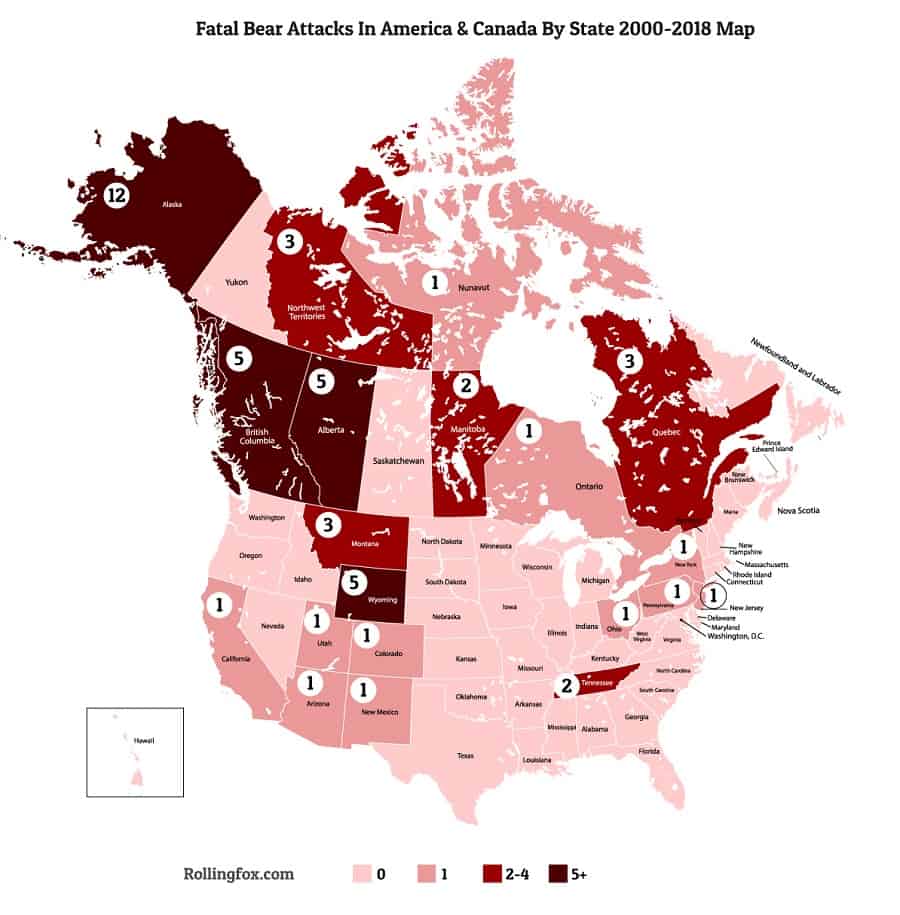 You’re most likely to be killed by a bear in Alaska with 12 reported deaths in the last 18 years.

Although brown bears are typically the more aggressive and bigger there have been an even number of deaths from both brown and black bears since 2000.

If you want to know more on bear safety you might want to read our guide here. 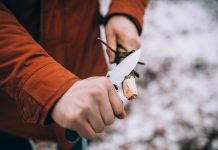 How to Sharpen a Knife With a Rock 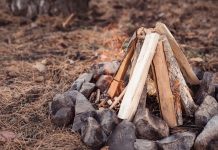 How to Make A Smokeless Campfire